Hello amazing people! I must say the response to my call for guest writers has been amazing and I am grateful to everyone who shared and commented on the blog series announcement. Special shout out to Benjamin for the most shares👏🏾 You’re a gem.

Now on to today’s business, I am happy to post the first post in the “Going Through It” series which also happens to be the very first guest post on this blog. Thank you Mwene for sharing your story. It is a story of pain but I am amazed at the strength displayed by Mwene during his difficult time. Mwene went through it and his story is one of resilience and the friends who stick with you during hardship. I hope you enjoy the read and do check out his blog and leave him a 👋🏽.

Every time I listen to “Amazing Grace” especially the version by Allan Jackson with the deep baritone and such fine crescendo, my mind rushes to John Newton, a man whose experience in Slave trade inspired his8 writing of the poem later used in the hymn. Newton is portrayed as a major influence on Wilberforce and the abolition movement. The story flashes back 15 years to 1782, and William recounts the events that led him to where he is now. Beginning as a young, ambitious, and popular Member of Parliament (MP), he experiences a religious enlightenment and aligns himself with the evangelical wing of the Church of England. William contemplates leaving politics to study theology. His conviction in the cause deepens following a meeting with his former mentor John Newton ( who introduced sweeping a church floor dressed in sackcloth). As a former slave ship captain turned Christian, he deeply regrets his past life and the effects on his fellow man. Newton urges William to take up the cause.

The song is a two fold-meaning it talks of the Yoke of Slavery on this earth which is physical and brutal but also talks of the Spiritual enlightenment by the Grace. Its Amazing Grace indeed that saved a wretch like me.

That was the history of the song, actually there’s a movie titled amazing grace but let me get to the point, my life has been a journey one which needs a whole day to explain. Well in late 2016 , I suffered a stroke and that was devastating, u see a stroke comes suddenly but it takes its sweet time to recover in fact one is lucky to survive it as most people die , therefore I look at myself as a stroke survivor working towards rebuilding a life.

In February 2017. I came to the stroke rehabilitation centre in gayaza and I was fighting to keep the hope alive, I kept a smiling face because the mind needs a place of comfort to pull through. One of the people who saw me was my good friend Baba Twinokwesiga, I noticed the worry on his face and wrote to him that all will be well. When my friend from Ishembabule Rugambwa checked on me, I wrote to him that the Lord will take care of everything, he was surprised as he didn’t view me to be religious, I replied , that life is life. At that time i recall my friend Agaba Bills wheeling me and telling me that all will be done to ensure that I get back on my feet. Friends led by mashansha Bright Anthony and Kayondo Silver called for a meeting of friends, I think at forest mall and started a fundraising drive on Facebook, I have always argued that social media is very important in strengthening our social capital. . The response was overwhelming as there was quite a sum and this came from the US, then my Kenyan comrades.That actually changed my view of life and humanity, I have realised that I was loved, questions like what had I done to receive such favour? It was too much for me that would make one cry , well friends became my pillar and rock, their messages were full of encouragement, hope and recovery,every time I read through the book of friends that visitors wrote in their messages, I get energy to face another day, well are we there yet, not yet but I can finally say that there’s light at the end of the tunnel and this time its not an incoming train ,

I can summarise my journey in one sentence, it’s been amazing grace whenever I see where I have come from. I intend to serialise this journey with more blog posts, one thing that stayed intact is my memory and I can recall with clarity the events .

So this is my small way of showing appreciation to my friends who have stood with me since day one. The story continues….

View all posts by GG 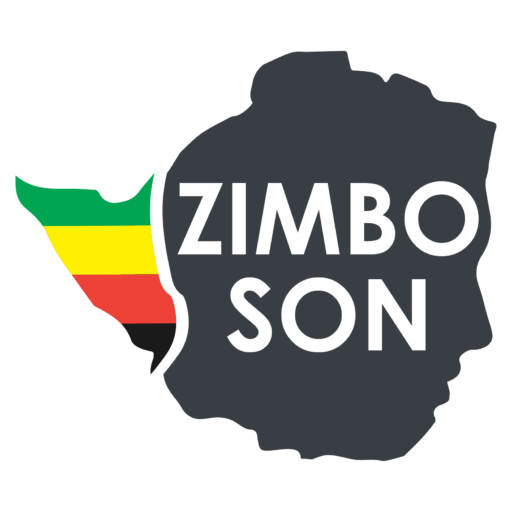 What you will find…

Releasing my thoughts with words

"Everything rises and falls on Leadership. Leadership is influence." _John C Maxwell

Expressing my thoughts through writing.

A place to express thoughts without the fear of being judged.

She got lost in words; she found herself there too.

SPARKLES IN THE INK

A Little Bit Of Everything